Castilleja was booked into the Benton County Jail.


Synopsis:
On April 19, 20, 23 and 24 two males came through the Tri-Cities and used bank account numbers skimmed from local and regional gas station pumps.  The two made several thousands of dollars worth of purchases at area WalGreens and Bulington Coat Factory stores.


Investigators also believe they are actively committing similar frauds throughout the state.
On Friday May 6, 2016 the Richland Police Department learned that the suspects had checked into the Motel 6 at 1771 Fowler.  Investigators responded to the location and arrested Millan and Almaguer without incident.  A search warrant served on their motel room and vehicle recovered several pieces of evidence related to credit/debit card fraud.


Both subjects were booked into the Benton County jail on the above listed charges.
One complication of an investigation of this type is difficulty in identifying victims. Most victims of fraud report the incident to their financial institution but not their local law enforcement agency.  This makes identification of the number of crimes and victims impossible.


Anyone who believes that they might have been a victim of this series of crimes is encouraged to contact Detective Erik Lundquist at 509-942-7716.
Posted by Richland Police Department Public Information Officer at 10:37 AM

On Thursday February 11, 2016 at approximately 2252 hours the Kwik Stop at 2110 Swift Blvd, Richland was robbed at gunpoint.  Still photos have been obtained from video which shows 2 subjects enter the store and one subject display what appears to be a handgun.  While the photos are not the best quality the suspects may be identifiable by their clothing.  Both suspects appeared to be wearing masks at the time of the robbery.  The Richland Police Department would like to get these photos out to all the area news stations in hopes of generating suspect information. 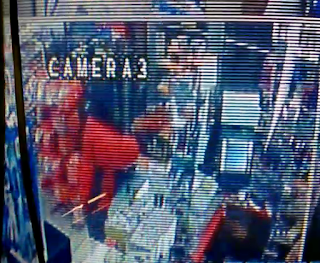 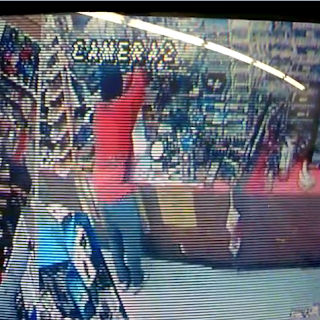 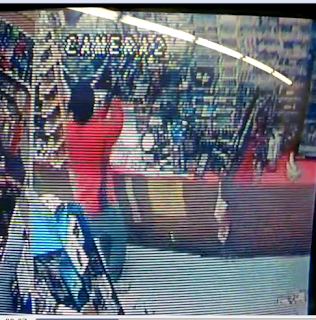 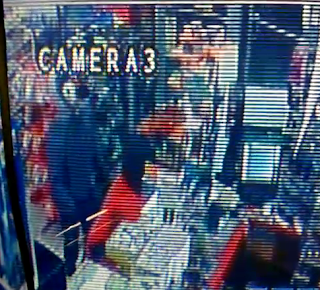 Posted by Richland Police Department Public Information Officer at 9:59 AM

On February 9th, 2016 at about 09:00 hours Richland officers were dispatched to the area of 1237 Columbia Park Trail on a welfare check.  Officers were told a 9 year of age male was seen in the area of the river by himself and that the juvenile had told the caller he was skipping school.  Officers searched the area for the juvenile locating his father in the process who was also looking for him.  It was suspected the juvenile was hiding on Bateman Island to avoid his father.  Additional officers and resources were called to the area to help search.  The juvenile was located by officers hiding in an adjacent apartment complex parking lot.  He was unharmed and reunited with his family.


The Richland Police Department is now accepting registrations for the Spring Crime Resistant Community Living Course sponsored by KPD, PPD and RPD. The class is being held at the Richland Library located at 955 Northgate Drive, Richland, WA on April 13th from 8 AM to 5 PM. Pre-registration is required.

Registrations may be mailed to: 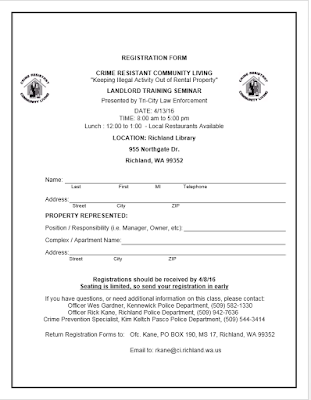 Richland Police encourage citizens to be aware of a scam


On 02/02/16, Richland officers received complaints of a scam designed to defraud citizens by threatening to have them arrested.  Officers learned the scammers are calling citizens and telling them they represent a Texas-based law firm who has been contracted with “The local law enforcement agency” to collect outstanding debts.  The scammers pressure the citizen by telling them to make a payment to another vendor or they will be arrested within a couple of hours.  The scam is reported to seem more credible because some of the citizen’s information is known by the scammer.
The Richland Police, Kennewick Police, or the Benton County Sheriff’s Office do not contract with any law firms or third party agencies to collect warrant fines in lieu of arrest.
Posted by:
Sgt. Darryl Judge

Richland Police arrest another escaped felon in a stolen vehicle

Synopsis:  This morning at about 0645 hours, RPD units were dispatched to an auto theft in the 400 block of Smith.  RPD officers learned the suspect had prowled several vehicles in the area before stealing the vehicle.  The same vehicle was used in different crimes throughout the day in the Tri-Cities Area.

At about 1455 hours, RPD officers located the stolen vehicle in the 2100 block of Trippe Street.  When officers attempted to arrest the male he took off running.  Officers caught the male who physically resisted arrest.

The male was treated at Kadlec and was eventually booked into the Benton County Jail on the above listed charges.

Other charges will follow once those investigations are complete.

Have a crime tip or suggestion

You can E-mail us your crime tip or suggestions at rkane@ci.richland.wa.us. If you need to report an in progress incidet please call 911.


Get the latest News and Info by E-mail